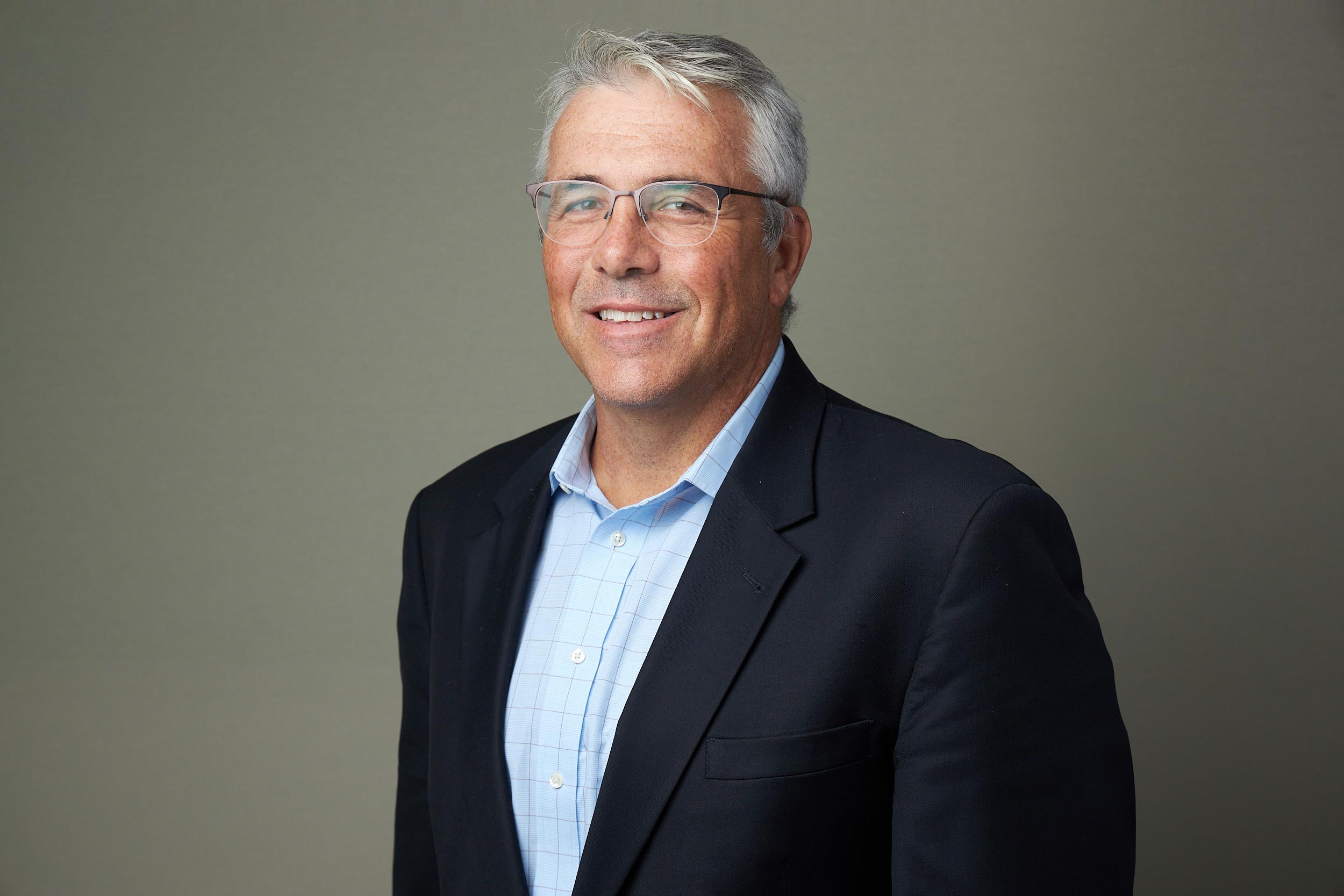 As Chief Financial Officer, Steve is responsible for Somerset Re’s financial, risk and capital management, as well as for its financial reporting functions. Stephen was previously EVP and Chief Financial Officer for AXA XL, the P&C and specialty risk division of AXA. In this role, he was responsible for all financial and actuarial matters, as well as the investment function of the company, and led a team of over 1,000 employees. In addition, he managed all Tax activities and Global Treasury functions to include capital, cash, FX, collateral, and liquidity management.

Steve joined XL as VP SEC Reporting in 2004 and progressively moved into positions of increasing responsibilities to include SVP Accounting Policy, Chief Accounting Officer and Group Controller, before being named CFO in March 2017. Prior, he was with PricewaterhouseCoopers in Bermuda as Senior Manager and Insurance Industry Group Leader, where he specialized in financial services, particularly insurance and reinsurance companies, with major clients to include ACE, Montpelier Re, Everest Re and White Mountains. Prior he was Manager and then Supervisor in their Insurance Group, and began his career with then Pricewaterhouse in Montreal 1994 as Senior Accountant.

Stephen graduated with a Bachelor of Science Degree in Neuroscience from McGill University. 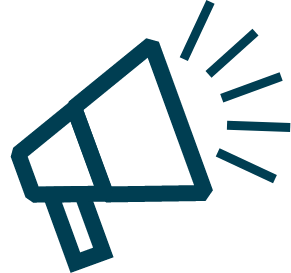